Our branch initially called on us [volunteers] and we received training on how the virus spreads, how to avoid being infected, how to train others and how to disseminate messages through all media from home. They later called on us to train others including in markets and other highly frequented areas. They reassured us, as we had seen how the virus spread in China and the boom in Europe, and prepared us as the virus was coming towards us. The government declared a national quarantine, the National Society indicated that it followed the norms and we’ve been confined for almost 3 weeks up to now. (…) A lot of people don’t mind the request to stay home and are still going out and the virus is spreading. [In Bolivia], we have 210 confirmed cases and, in Santa Cruz de la Sierra, 7 fatalities. Personally, I learned that a lot of people can be stubborn and that we have to disseminate awareness messages continuously. I personally do so within my family and friends circle. Our filial doesn’t have any resource, we’re just respecting the quarantine, copying and disseminating information through social media. Nothing more than that.

Stories supporting the COVID-19 response across the network Mirror, mirror on the wall… Part 2 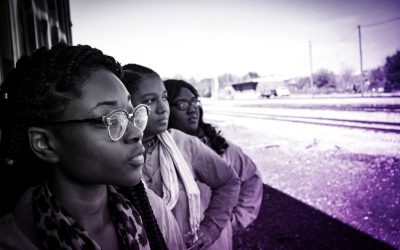 Mirror, mirror on the wall… Part 1 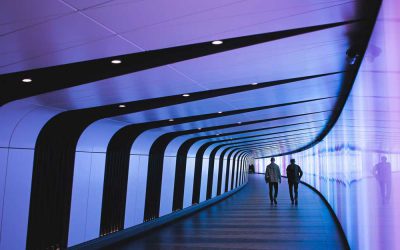